Stopping to Smell the Seaweed

It’s halfway through NaNoWriMo, and I am several thousand words behind.
But I couldn’t be happier.
We had two friends from the east coast visiting for the past five days, and we filled every moment we could with trips, hikes, bike rides, games, dinner parties with other friends, and various other adventures. So I was rarely writing (my word counts for the first three days were 0, 0, and 428), but I was living and laughing and seeing and being inspired. 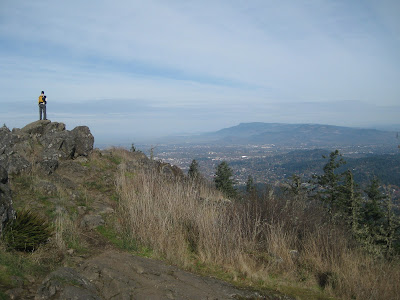 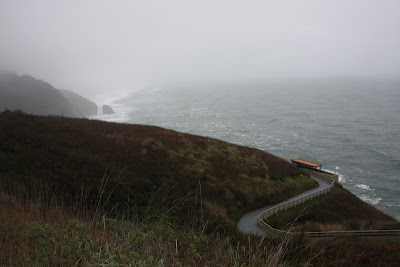 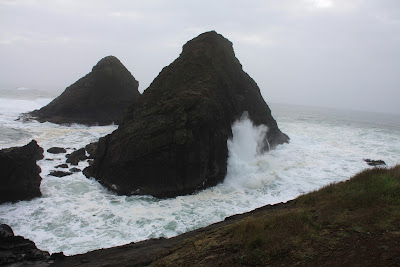 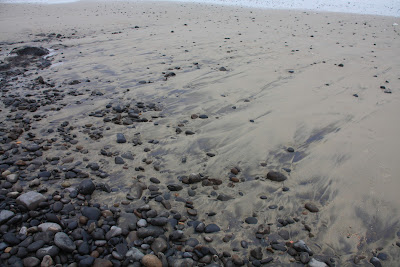 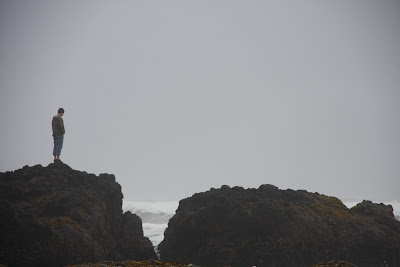 Oh, and I was also making healthy eating choices, clearly. 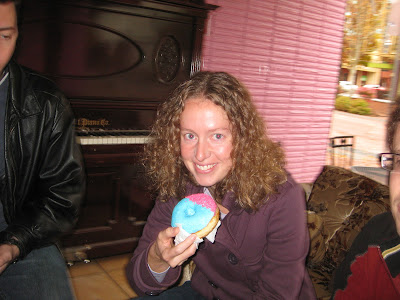 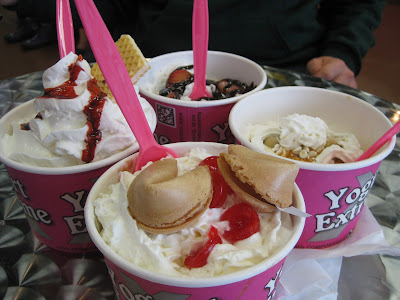 And I didn't even feel stressed or guilty (about the desserts or the lack of writing). There would be plenty of time to catch up when the house was quiet again, and from day one I decided to not miss any events because of NaNoWriMo or let it change how I usually lived -- unless it was in a positive way like reducing my TV time and general laziness. This year, since I had fewer other responsibilities than usual, I wanted to succeed at this massive writing goal without making sacrifices that I wouldn't make for writing during any other month -- the logic being that I could learn about what I needed to build a productive writing lifestyle. (I realize this laid back plan might not work well for people trying to do NaNo with kids and full-time jobs and other major time-monsters, but the general mindset is good, I think.)
I am (hopefully) going back to my 1600-2000 word / day regimen now, but I’m still open to adding more worthwhile non-writing activities to my schedule. This evening I went rock climbing with friends before settling in to write (okay, fine, to blog and then write), and on Monday I plan to take a free unicycling class. (Seriously guys, Eugene is The. Coolest. Town. Ever.) I also just got hired for a part-time tutoring job (YAAAAAY!) so when that starts up I'll figure out how to write around it, too.
BUT I'm going to feel really sheepish if I make all of these assertions about not being stressed and having a better quality of life and then don't manage to win NaNoWriMo this year, so I'm signing off now to open Scrivener and get on with it...
How are you doing now that we're halfway through NaNo (or just regular old November)?
Posted by Jillian Schmidt at 11:09 PM