What I will miss about living in Frederick, Maryland 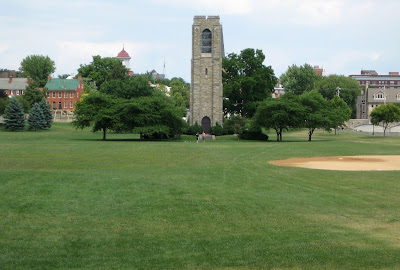 Baker Park: its greenery and running trails, its fountain and bell tower, its meandering stream and rolling frisbee fields, its kite flyers and giggling kids, its free parking that would usually result in a coating of bird poop on my car. Okay, maybe not that last part. I'll also miss where the water reemerges as Carroll Creek Parkway (when they've cleared it of algae for the festivals, anyway).

Living downtown where the history is and where the action happens, from the expected music, art, and theatre events to live ice sculpting and a bathtub race on the lake (that I cannot believe we are missing!)
The view from the porch of our third floor apartment, where, along with a number of parades, I’ve watched

My jobs, believe it or not. Not the underpaid and overworked parts of my jobs, but definitely my awesome coworkers and supervisors, along with some of the students.
Being able to do well in 5K races. I'm moving to "Track Town USA," so I have a feeling placing in my age group is no longer going to be a possibility. I'll be lucky if I make it over all those steep hills without collapsing.
Being able to drive to visit almost all of my close friends and family. Clearly this is going to be the big one, but I’m trying not to dwell on it too much because I'm not a fan of depression.
Some of the many belongings that I’ve donated and sold, mostly my car and almost 70 books.
It was hard to say goodbye to Troggy, my loyal 2000 Toyota Corolla. Luckily the new owners seem like fantastic people who will take good care of him. (Yes, I realize I’m getting rid of a car and not a dog. Shush.)  I also got to experience an absolute miracle: a nearly empty MVA (or DMV or Purgatory or whatever you want to call it) where my number was called in minutes.
It also always hurts my heart to get rid of books, even if I know that I will never read/reread them. I felt bad about selling some never-read Joyce on what I recently learned was Bloomsday (Ulysses takes place on June 16, and fans the world over celebrate with readings and reenactments and, this year, a Twitter feed of the entire book) until I remembered that I never could bring myself to like his work, no matter how hard my modernist friends tried to convert me. Sorry guys.
Knowing Frederick well and feeling like it's my city, but clearly that will come with any new place in time. Or at least it will if I ever get back to packing and actually make it to Oregon. Stay tuned for a Things I Won't Miss About Frederick entry that will hopefully motivate me to leave this pretty cool place. 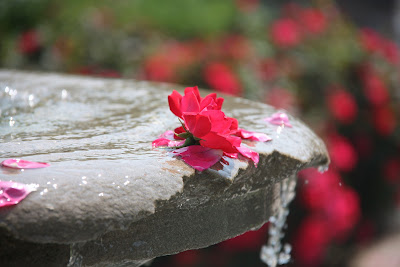 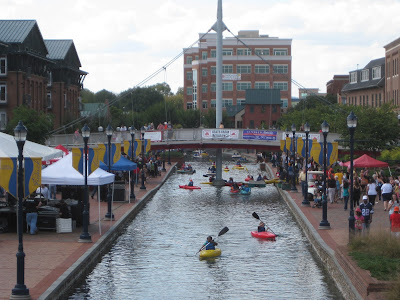 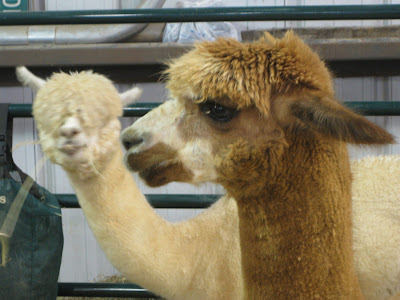 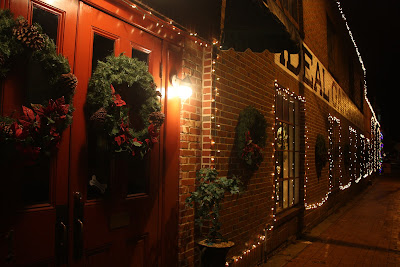 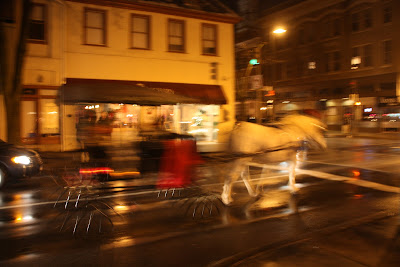 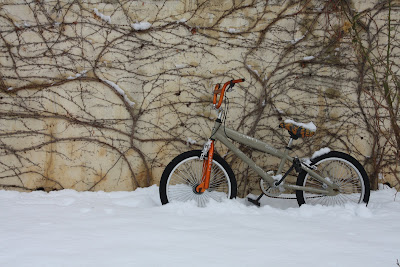 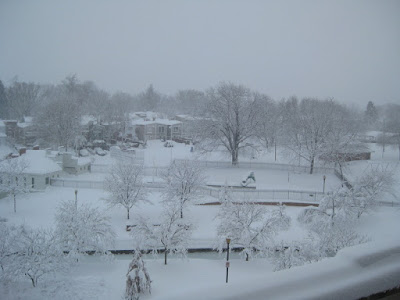 Posted by Jillian Schmidt at 9:46 AM