We’ve reached a distressing point in the packing process: that moment almost halfway through when any initial excitement has waned and mountains of packed boxes have accumulated in various rooms…and yet by some horrible miracle we still have SO MUCH STUFF LEFT. Our apartment is tiny for anyone but a New Yorker, but it apparently possesses the powers of Mary Poppin’s magical purse. There's a blog post on unconscious consumerism somewhere in here, but I'm ignoring that for now.
It’s also time to start the other part of moving I hate: keeping the apartment ready for droves of prospective renters to tour the space. I always feel a bit invaded when I know that strangers are wandering through my home, and I have to admit I wonder what they make of us based on the artifacts of our life that are not yet stowed away in carefully labeled boxes and bags. (Part of me wanted to keep my best books out on display for them, but then I stopped being crazy and started packing).
Mostly, however, I just hate to clean. Preparing for home tours is like preparing for guests, but with one annoying difference: prospective renters look around everywhere, so I can’t just shove all of the crap into the closets or the bedroom until they leave.
There’s a parallel here with writing (or I’m going to pretend there is one, anyway, because talking about just packing and cleaning is kind of boring).
The throw-the-junk-in-the-closet-and-quickly-wipe-down-a-few-visible-surfaces type of cleaning is like the editing some of my students do when I tell them to rewrite their essay. They’ll make the easy surface corrections – adding a comma here, fixing a misspelling there – but ignore any suggestions that seem hard to implement – adding supporting details or clarifying the connections between ideas, for example. Often if I tell them that a sentence is worded poorly but don’t tell them how to fix it, they’ll just give up and delete the sentence instead of trying to rework it. Yes, much of editing is deleting, but in this case it’s like throwing away a perfectly good pen or hairholder because it got a little dusty, rather than taking time to clean it off and put it away. (Did I mention I have an overdeveloped aversion to dusty things?)
If these students are looking to just scrape by in the class, they can probably get away with it. But if they want an A, they need to clean up their essay from top to bottom, and stop hoping that a fancy coat of pretty language will hide any faulty ideas or dusty conclusions underneath.
And those of us who want to be published? Time to get out the high powered cleaning solution and toothbrushes, because that thing needs to be pristine, sparkling, and perfectly staged. No skimping on proofreading. No hiding the sections that don’t quite work in the closet in the hopes that no one will notice. And for goodness sake, get rid of all the clutter!

Which reminds me, I should probably get back to packing and figure out why I thought I needed half a dozen stuffed penguins and at least ten copies of Hamlet...
Posted by Jillian Schmidt at 10:09 AM No comments:

We Interrupt this Photo Friday with an Important Announcement

I am finally emerging victorious from my pile of grading with crazy and exciting news.
After a very long search to escape his stressful work and miserable commute, my husband landed a new job a few days ago.
...across the country, in Oregon.
We're moving there in exactly a month. I’m still trying to figure out if the whole thing has really registered, or if I still believe I’m packing up all of my earthly possessions for a brief vacation to one of our favorite places.

We fell in love with Oregon on our cross-country bicycle trip, and the next summer we took a normal person vacation (meaning one with a flight out there and a rental car, so that we could actually visit places), partly to make sure our love for Oregon wasn’t just end-of-the-trip-euphoria.
It wasn’t.
And now, almost exactly two years later, we're moving there for good. The packing and goodbyes are already getting really difficult, but we can't wait for this next adventure in our lives.
I imagine the posts for the next few weeks will be (1) a bit scattered and (2) all about the move, meaning one part Oregon obsession and one part packing panic, but I promise to stick to the entertaining bits, and I'll return to regularly scheduled programming once we get out there. I'm actually looking forward to having more time to blog and write once we're settled, since I'll be leaving my three jobs behind and searching for just one.
And since it's now after midnight and technically Photo Friday, here's a very random smattering of Oregon photos from our last trip. 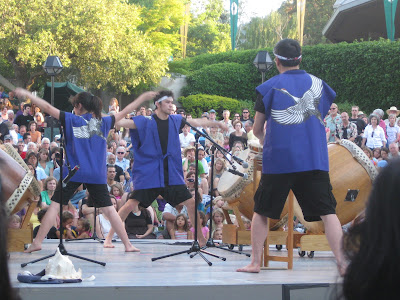 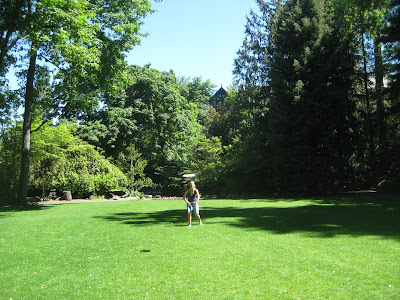 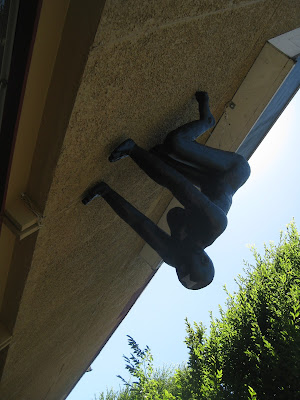 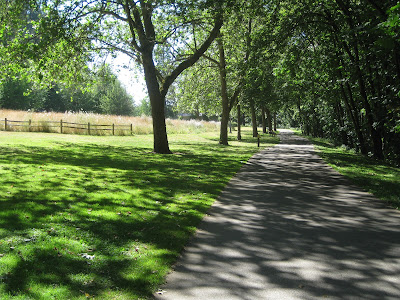 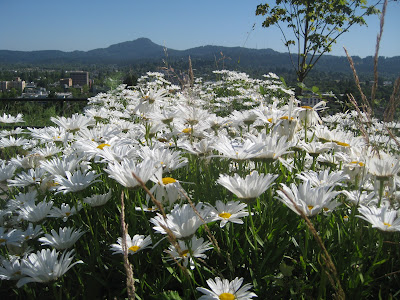 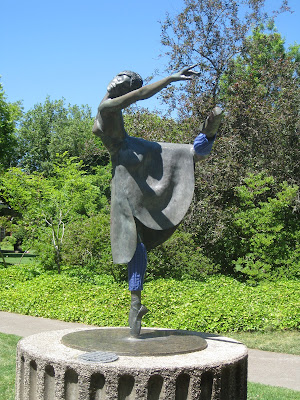 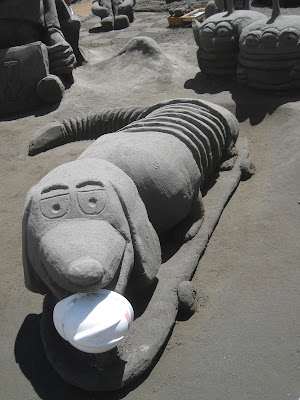 Posted by Jillian Schmidt at 10:32 PM No comments:

Friday Photo: By the Horns

Say hello to the centerpiece of the Cinco de Mayo party my husband and his coworkers threw…early in the morning in the office of an unsuspecting coworker. I hear Bullbo was a big hit (ha), though until the softball coach fetched a bat they had to take swings at him with a hole punch. 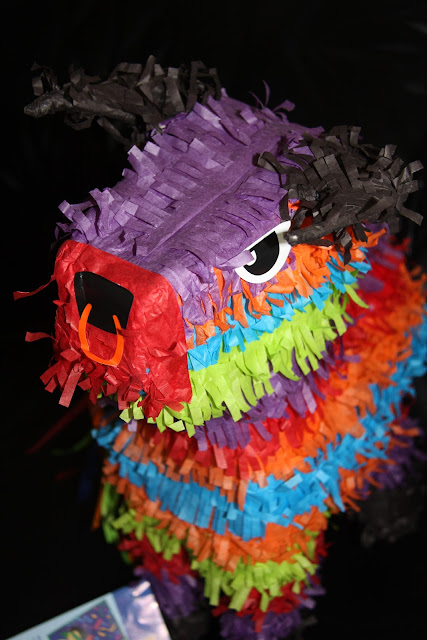 Also, his expression perfectly captures my feelings about the mountain of grading ahead of me. I’ll see you when I emerge in a week or two.
Posted by Jillian Schmidt at 7:58 PM No comments: